On 25 November 2021 the European Commission published proposals on the AIFMD, identifying a number of potential enhancements for a revised ‘AIFMD II’

On 25 November 2021 the European Commission published proposals on the Alternative Investment Fund Management Directive (AIFMD), following a consultation process which closed in January 2021. The proposals identify a number of areas of potential enhancement and growth for the directive, essentially creating a revised ‘AIFMD II’.

While the Commission found that AIFMD is generally fit for purpose and achieving its objectives, there were a number of areas of potential challenge identified. These included overseeing financial stability risks, inefficiencies in monitoring investment funds, and the need for more alignment across jurisdictions in terms of applying consistent definitions of delegation rules.

The proposals raised by the Commission to address these challenges are more of an evolution of the existing directive than a radical departure. Changes proposed include amendments to the National Private Placement Regime framework, particularly with regard to FATF, amendments to delegation arrangements by EU AIFMs, and new rules related to liquidity management, whereby authorised AIFMs managing open-ended AIFs will need to select at least one liquidity management tool from a new Annex V AIFMD to be used in exceptional circumstances. ESMA will also have the power to require AIFMs to activate or deactivate these liquidity management tools, as needed.

National competent authorities will also have the power to permit AIFMs and AIFs to use depositary services located in other member states while the commission reviews whether it would be appropriate to prepare further measures with regard to further integrating the market. The Commission also proposes that a central securities depository be permitted to be appointed a delegate of a depositary.

The depositary passport, which had been consulted upon, has been deemed, for now, to be infeasible on the basis that there is currently an absence of harmonised EU securities and insolvency law, which would make the introduction of the passport challenging.

While these are not ground-breaking changes, they will have implications for EU AIFs and AIFMs, as well as non-EU (including UK) AIFs and AIFMs. Non-EU AIFMs will experience tightening of delegation rules, as well as a requirement for increased disclosures under NPPR.

Non-EU AIFMs may wish proactively to adopt the proposals on a voluntary basis, if investors desire this, or for strategic and competitive reasons.

There is also an open question around the extent to which the UK will adopt the Commission’s proposals in terms of the onshored AIFMD. While adoption would help ensure alignment and consistency between the two iterations of AIFMD, there is also the possibility of the FCA adopting part of the new proposals, creating its own amendments to AIFMD, or indeed retaining the directive as is, resulting in regulatory divergence. In this sense the Commission’s proposals also represent something of a case study for the post-Brexit UK-EU regulatory framework, and the FCA’s next moves will be closely examined – it is unclear at present when or whether a UK AIFMD II will be consulted upon.

Regardless of the immediate next steps from an FCA perspective, the timeframe for implementation of the new Directive will be relatively lengthy: the Commission, the European Parliament and the European Council will examine the proposals and make any amendments, and this will be followed by a two-year implementation period.

We are therefore unlikely to see the formal implementation of AIFMD II until at least 2024 or 2025, but it will bring changes to the AIF market, both for EU and third country firms, with the added question of how the UK regulatory regime will react. Watch this space! 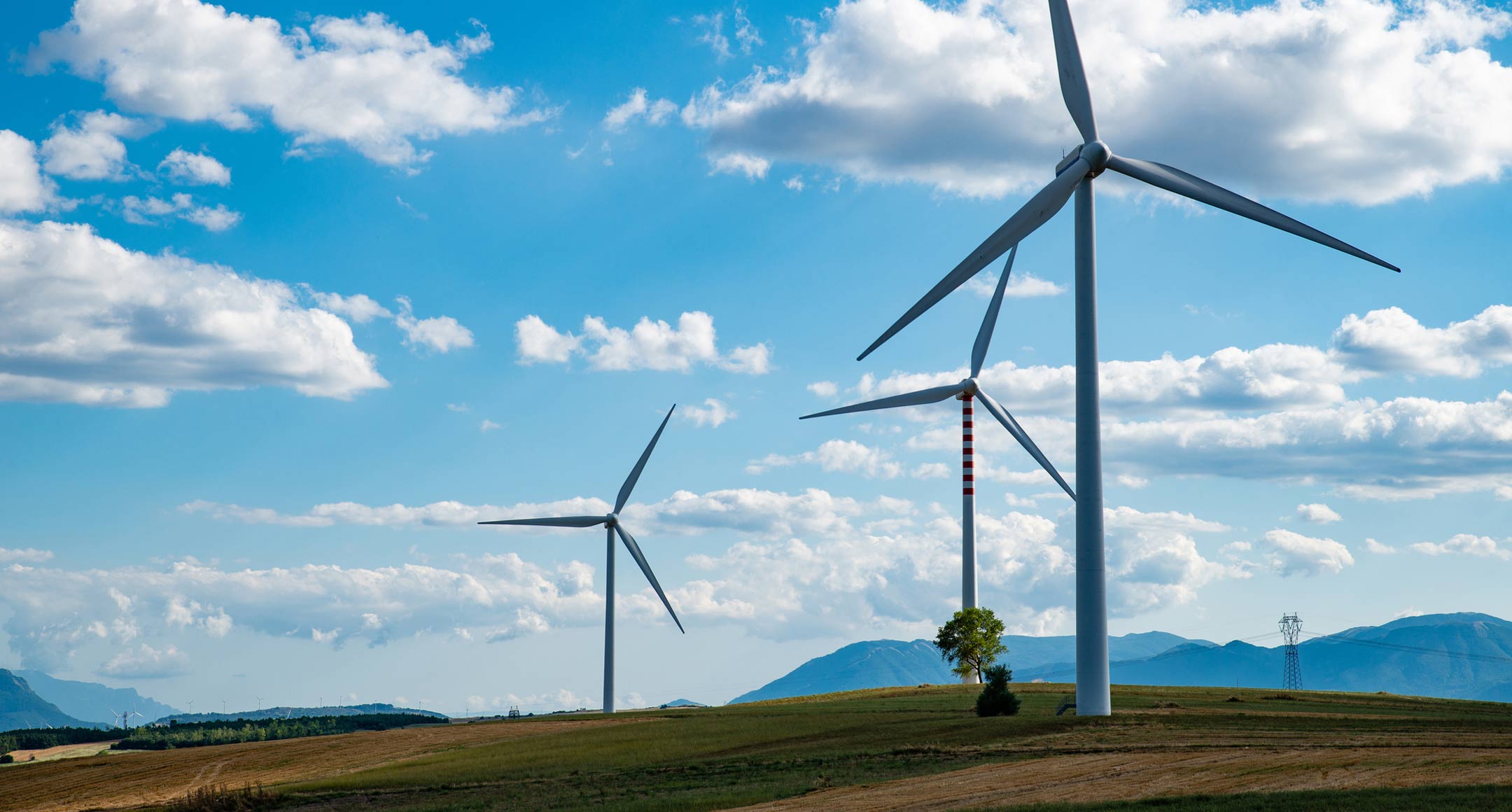 Looking to 2030, Bradley Davidson, ESG Lead at RBS International, examines how alternative fund managers set out on their net-zero journey

The ESG brief is a new additon to our Just Transition ESG podcast series. The integration of ESG shows no sign of slowing down, so each month we will bring you a brief update on all the latest ESG news.